Savings today for a better tomorrow. 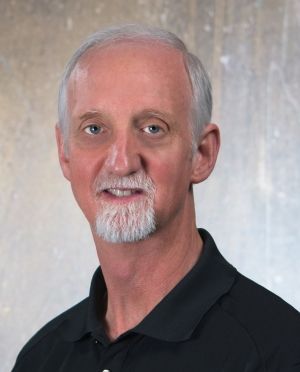 Kurt Newick has more than 16 years of experience in the solar industry, working as both a salesman and an installer. Kurt’s passion for solar energy is evident in the personal efforts he has thrown himself into, including participating in a statewide campaign between 2009 and 2012 to reduce PV permit fees. His work led to the passage of two California laws capping solar permit fees. Kurt also coordinated a residential PV permit survey for jurisdictions in the Bay Area between 2005 and 2008, and co-authored a related solar permit fee study, which lead to a successful campaign calling for the reduction or elimination of solar permit fees in 77 municipalities.

Over a three-year period between 1987 and 1990, Kurt conducted a successful campaign to phase out stratospheric ozone-destroying compounds by helping major industries that use chlorofluorocarbons transition to ozone-safe alternatives. Kurt, an activist with the Sierra Club and Friends of the Earth, has also been instrumental in getting laws passed at the local, state and national levels to phase out CFCs and to promote renewable energy.

Committed to practicing what he preaches, Kurt lives in a solar electric home and is a proud owner of an electric vehicle. He has a bachelor’s degree in computer science from Chico State University.